Frank Stanisic has over 35 years architectural and urban design experience and is responsible for design and client liaison. He has worked in architectural practices in Sydney, Melbourne, London and the USA. In 1991 he established Stanisic Architects, specialising in architecture, urbanism and interior design. He has been directly involved in a range of architectural projects undertaken in the office, primarily urban housing, mixed-use buildings and cultural buildings.  He also provides advice in design competitions and brief writing. In 1996 Frank was a finalist of the Green Square Urban Design Ideas Competition and went on to prepare the groundbreaking Structure Plan for Green Square for the former South Sydney Council, the largest urban renewal project in Sydney.

Stanisic Architects, under Frank’s design leadership, has designed innovative, award winning architectural projects that have been recognised by the Australian Institute of Architects at a state and national level. Over the years he has participated in numerous architectural design competitions including Pyrmont Point, La Defense Paris, Darwin Parliament House, First Government House site and Honeysuckle Ideas. He was competition adviser and brief writer for the Circular Quay Urban Design Ideas Competition and the Homebush Bay Urban Design Studio.  He has sat on design juries, award panels and design advisory committees. He was the RAIA representative on the Urban Design Advisory Committee (UDAC) for Ultimo-Pyrmont. Frank is the current chairman of the Architectural Review Advisory Panel (ARAP) at Sutherland Shire Council.

Jason has been working with Stanisic Architects for 15+ years and has had a key role in the evolution of the practice. He has been involved in a number of seminal projects that have received numerous architectural awards. Jason is a highly skilled architect and urban designer with extensive experience in delivering mixed use, commercial, multiple housing, education, interiors and urban projects ranging in size from 1,000sqm to 300,000sqm. He has extensive experience in urban design and architecture with a keen interest in typology, social interaction and public domain. Jason has worked at all stages of project delivery; planning proposals, competition brief and advisor, concept design, design development, presentations to planning panels, construction documentation (Revit BIM), contract administration and advice during construction.He has overseen and managed the design, documentation and construction of numerous projects in Sydney and Asia. 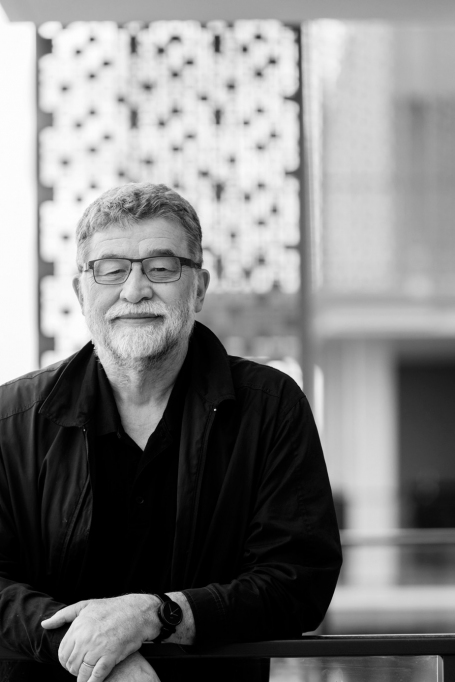 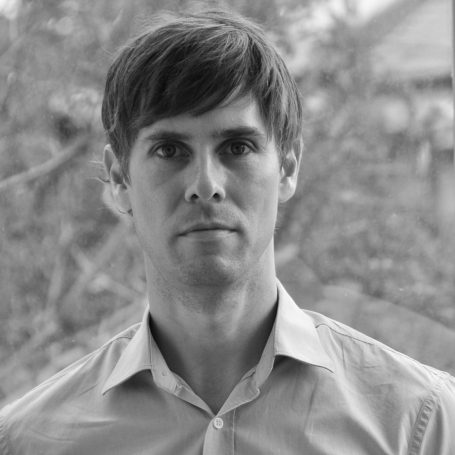